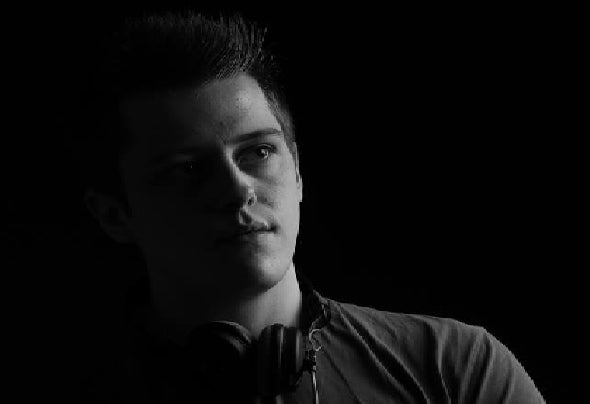 1992 Donic was born in a small city in the Black Forest in Germany.At the age of 5 he got his first keyboard. Motivated he took piano lessons and earned experience, in which he reflects his exceptional and unique tracks. When he was 12 years old he got into electronic dancemusic. Fascinated by the special melodies, he first came into Hardstyle, listening to and living it for over 3 years.After listening to some Minimal tracks he directly fell in love with the genre.Then he made the discovery of his life. The producers Worakls & N'to were the reason, why Donic wanted to start producing, too.2010 he acquired his first Software-Sequencer and since then he produces magical tracks. Primarily Minimal Techno, but also Electronica with melodic and progressive accents and driving is what he does.Donic had releases on the labels "Aki Recordings", "Hamburg Aufnahmen", "Nachtläufer Records" and many more!He worked together with producers like Nicholas D. Rossi, Dani San, Mental Drops, M.a.m.i., Gui Rodriguez, Ahren System.Since 2013 Donic is a member of the wellknown Black Forest Underground Booking Agency and Black Forest Underground Records.His team members in the Booking Agency are Star-DJ's like Louie Cut, Piatto, Marika Rossa, Droplex, Gaga or Zareh Kan.Donic wants to start a DJ carrier soon.