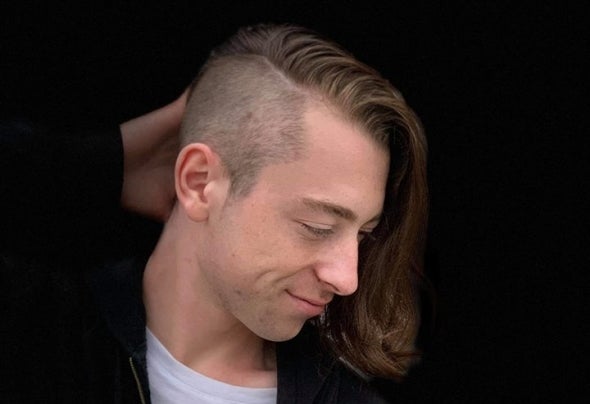 Kieren Salzke, Otherwise known as SALZKE is an Australian Touring DJ and Music Producer. Born and raised in Albury (NSW) where he first started his music career, smashing out hits like 'You Don't Know' (Psymal Records), 'Body' (Hungry Koala Records) and 'Darkness' (Psymal Records). SALZKE has also had plenty collaborations, with popular Australian Artists such as Short Round, GROVER, Connor Leahy, Rhys Sfyrios, Kontrol and Josh Tee. With such a wide range of jaw dropping Bootlegs/Remixes and even his own Originals, a average total of 160k Plays on Soundcloud and a following of almost 2000 People, his Music is soon to rise within the Australian music Scene. Make sure to keep and eye on this Australian Young Gun, for he is going somewhere big.