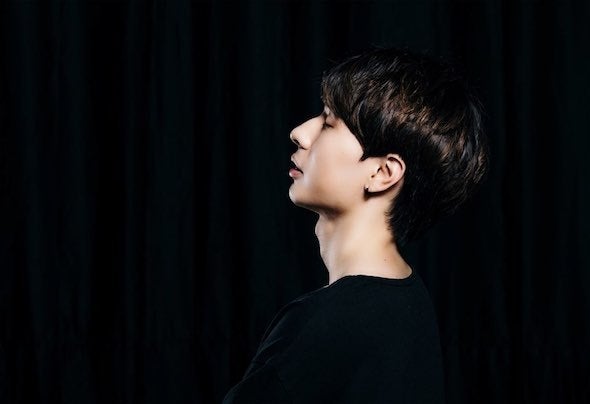 Epiik started his DJ life in 2012 and made his debut in Australia. Couple of years after he retuned to Korea and continued the DJ career in Club Move for a year. He started to produce music in earnest in 2017 and released his first remix track ‘Massive Ditto - The Caeser (Epiik Remix)’ and continuously released his first single ”Distance”and hit #23 on Beatport, Electro House Chart Top100. His next track called “Booty Rock” enterted Top 10 of Electro House Chart released from LOKO SOUND Records which runs by DJ BL3ND and show is massive capabilities once again. Recently he moved to the most finest entertainment company in Korea call DCTOM Entertainment and collaborate with “Vandal Rock”, “Shaun” for their another new single called “Yeah Ah Gang” the track which siezed the listeners in club scene. Soundclooud: https://soundcloud.com/djepik93 Promo: davidcool@me.com