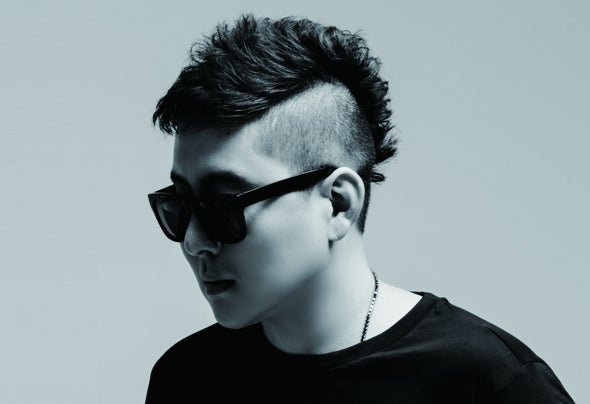 REVIBE was a member of DJ/Producer duo "Xavi&Gi". REVIBE is a versatile musician and producer, plays various instruments such as violin, saxophone, clarinet, guitar and piano as well. When he was in college, he started his career of DJ/Producer and keep shows up at many major festivals and clubs. He has been supported by DVLM first time of all as Korean and keep raise his awareness by gaining supports from other world wide artists such as Wolfpack, "Blasterjaxx", "Danny Avila", "Chuckie", "Tigerlily", "Juicy M", "Mr.Black", "Ale Mora", "Karmatek", "Shameless" and many more.