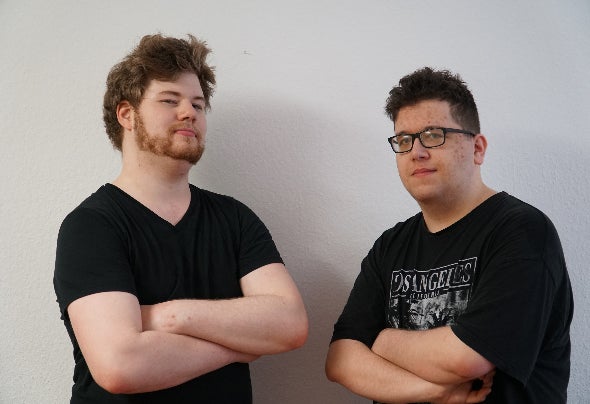 BETASTIC is an EDM project by the producers Justin Schütz & Michael Vossler. Booming basses and simple yet catchy melodies underline BETASTIC’s songs, which have also been released on RUN DBN, Big Smile Records & Tough Stuff! Music! Different radio stations have also played BETASTICs music, which has found approval in russia, as well, and is still being played until today. Also, one of their latest singles Stop Motion has been chosen as the official anthem for the event German Tuning Master. By having a similar passion for music, both musicians have decided to establish BETASTIC and to enrich the music industry with Trap elements and Future House glimpses. Started as a solo project, the single Monster was the first single which they produced and released together as BETASTIC. Following with many singles and EPs, the single “Monster” and every other single by BETASTIC gained more and more attention with over 350.000 streams. Not only does BETASTIC produce music but they also have a radio show called In The Mix where BETASTIC shows their influences on a weekly basis. For 2021 many new singles and collaborations are ready to be released.