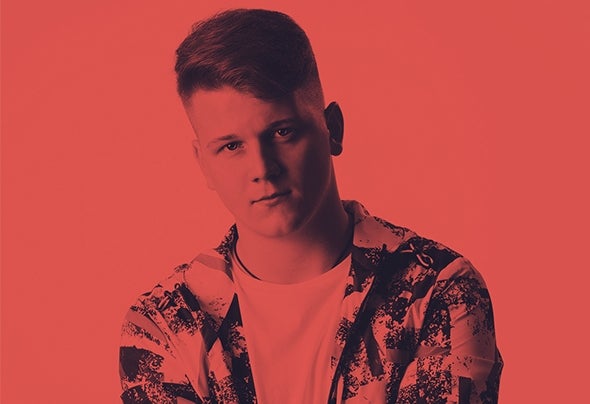 INDOX his real name is (Kamil Dominik Pawelek), he is a 20 years old DJ and music producer born on February 23th, 1998 in Raciborz, he has been living in Aschaffenburg, Germany for 5 years. He started his adventure with music six years ago, training every day and watching his greatest idols – Hardwell or David Guetta. He watched their talent and musical career while they were performing at major festivals. Then he promised himself that someday he would be like them. He has always pursued the goal, and his biggest dream was to play at electronic music festivals and in big clubs around the world. Already at a young age, he performed in such places as Club Magic or Magiczna Plaża Buków, but it wasn’t enough. INDOX wanted to be not only a DJ, but also the creator of his own music, who shares his passion playing for a wide audience. At the age of 17, he decided to start producing music by himself. He learned from the guides on Youtube, he was learning step by step and from the morning till the evening he worked hard in his small studio until he recorded his rst song "SIDE BACK".Demo of this song allowed to sign the rst ocial contract with the label – Peak Hour Music.Less than a month after signing the contract, he published the next song "House Party". The song won the heart of Malaa, who asked him for a demo so he could play his newly released music at his concerts.