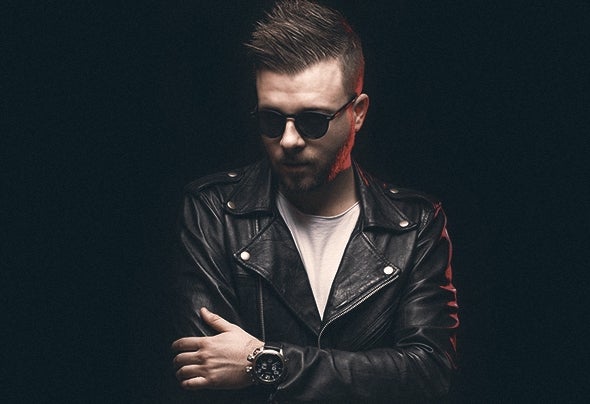 France! A beautiful piece of soil imprinted in the heart of Europe, which so happens to be the birthplace of a remarkable youngProducer named: Syskey. Already an innovator in the industry, yet young by heart and skilled with the arts and crafts of musicproduction, Syskey sets the bar for upcoming talent in the Electronic Dance Music industry.Bass is what our producer stands for, together with radical sound design mixed into a total package that makes ‘Groove’ the mainelement. While working in the studio Syskey has a talent to implement different production techniques in his records that make himstand out. Proper quality sound design combined with extensive engineering skills makes him a force to be reckoned with.Much like his French comrades over at Confession, like Tchami and Mercer, he has a unique ability to blend deep and tech house,but under a menacing G-house umbrella.Syskey has proven during the lasts years that his artist persona will be a household name in the industry being able to build his ownsound design , delivering originals like the record "TRUST" under Armada Music that confirmed his ascension in the european clubscene.Other than that , Syskey has been able to put under the spotlights records as “BTTF” , the rework of Eminem’s Without me ,Freetown and his first EP “Personal Disorder” reviewed by the bests dance music blogs and supported during the main festivals as UltraMiami , Tomorrowland and Hard Summer.The vision that Syskey has regarding his music is pure and full of focus: Power and energy are the message.Innovation is the element of surprise and the overall quality of the records are top of the line!With this mindset he is determined to take country by country while building fan base all over Europe, as to where he will be able tojump train on the ‘mondial express’ to follow in the footsteps of artists such as: Tchami, Malaa , Alok , Don Diablo , Dr Fresch.