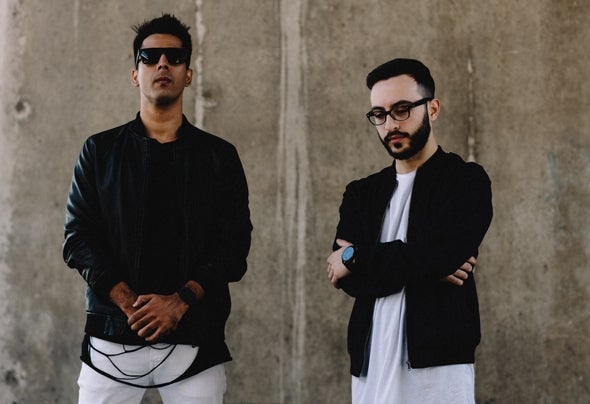 KROSSES exemplify the cliché - 'Music has no boundaries', this exciting duo that has emerged from two corners of the world. Interestingly, the two producers connected via an online forum and found common interests that built up to them collaborating and producing enthralling, happy and energetic music. This act has been largely influenced by the likes of Calvin Harris, Michael Jackson, Earth Wind And Fire, Axwell, among others. This large array of influences bring immense versatility and diversity to their production and live sets.What sets this act apart is the impact of several cross cultural influences and experiences, which facilitates their composition of a range of eclectic music. This unique duo is clearly on a mission; It seeks to impart the importance of diversity in the unification of individuals to produce globally appealing memorable pop/dance music.Their upcoming track is an emotionally driven pop song. An amalgamation of contemporary sounds combined with soulful chords and melodies which will leave the audience wanting for more.