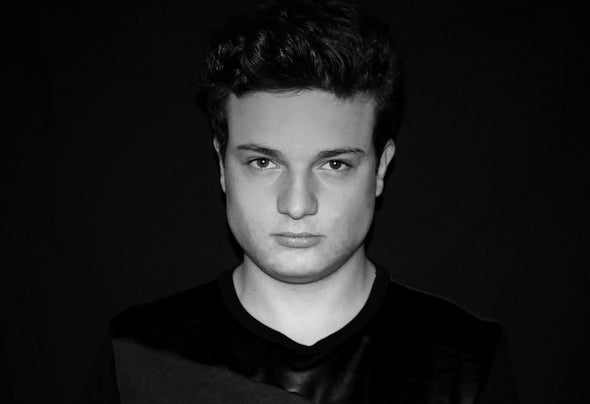 Make a way for Regnite, a 18 years old hyper talented electro-house music producer from France. He has discovered house music when he was a child and has fallen absolutely in love with. Regnite has always lived with music and began to producer at 16 years old thanks to his best friend Sidd Arta after a few years as a guitarist. His tracks are inspired by what he has in is own mind and what he hears everyday. We can feel some differences ambiances through his productions, indeed, this tough guy has created his own style which is a mix between progressive, electro and big room music. When he produces, he focuses on what he does and nothing else, this and his hard working are what allow him to do these waves which make you shiver. Regnite passes all his free time in the studio and this became quickly a passion. Thanks to his motivation and perseverance, he succeeded to sign his first agreement at 17 years old. Regnite's promising futur in the music's world changed totally his life and his way to think. Everyone would be better keep an eye on this guy who will soon beat them all.