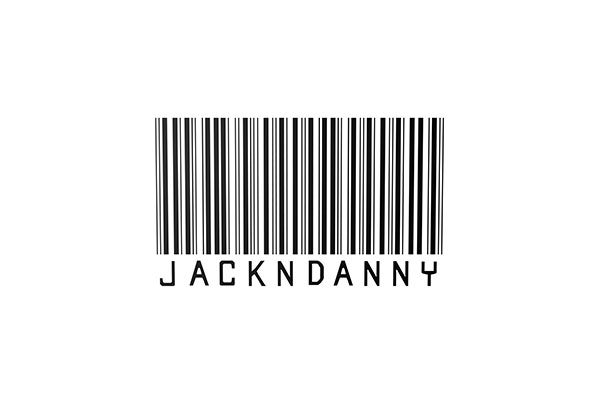 Jack n Danny Producing/DJ duo from East London. (House Entertainment Uk)It wasn't till October 2013 that Jack n Danny introduced themselves to the deep house scene.The duo have been involved in the industry since the year 2000 having worked in many of the UK's genres from UKG/Grime/UK Funky under different names, working and brushing shoulders with some of the headline acts from each genre. Whatever it may be djing/mcing/engineering/producing we can safely say they have done their homework and know a fair bit about the business.Like how sounds evolve so did the pair so all the stuff from then is irrelevant.The pair decided to start again /new name /new sound /new approach /new surroundings and lay there trade in the urban house scenethe duo have penciled in mass releases over several labels in quite a short space of time,they are receiving massive support from the scenes leading headlinerswith regular radio plays on kiss 100 / rinse / we are bang / reprezent & all leading underground stations.