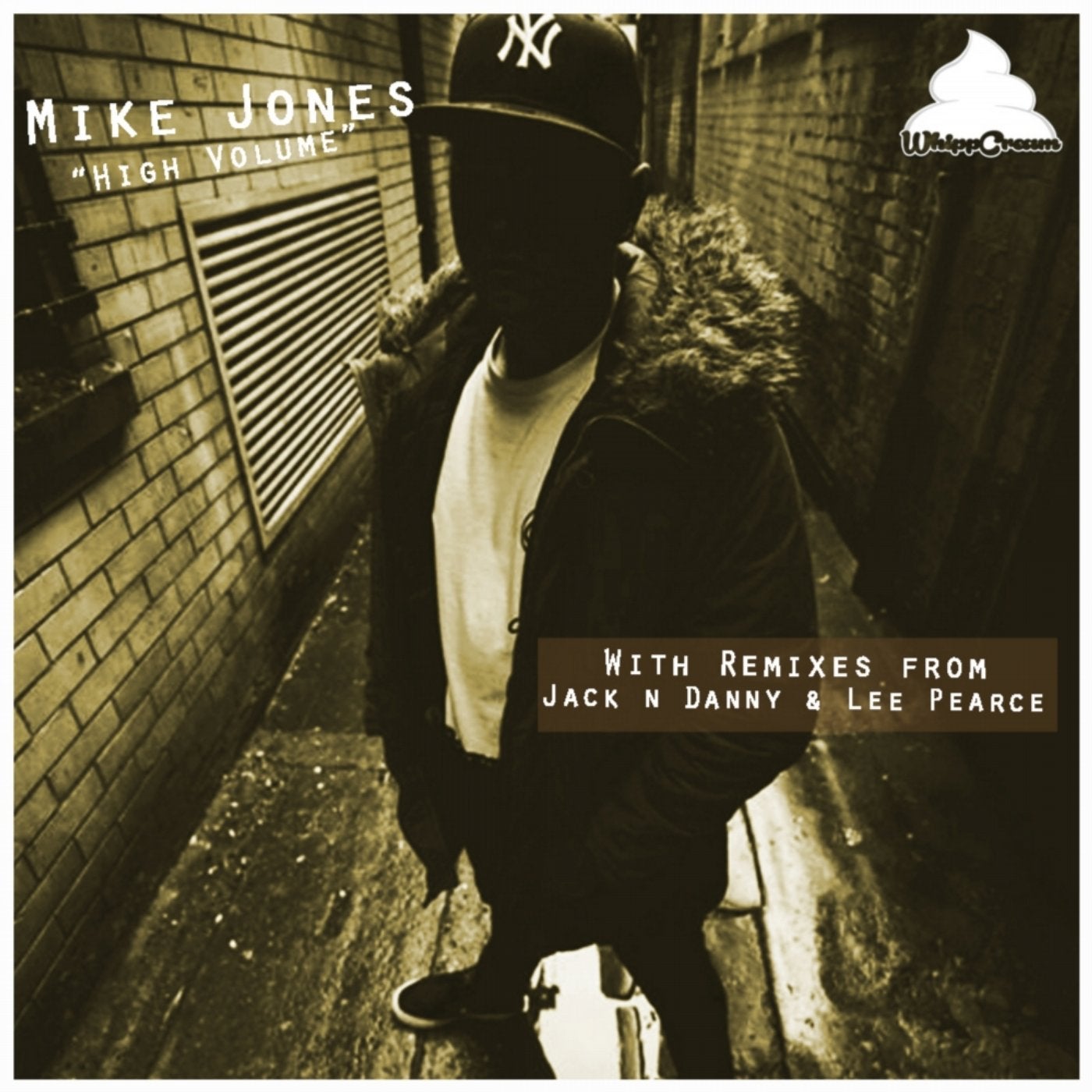 Mike Jones Uk based Music producer and DJ began his career In dance music from a very early age. His love for House music especially, gave him the platform he needed to show his skills both in the studio and when performing on the DJ circuit. He worked under different aliases and worked on many projects with there likes of Dubzy , jimmy switch , Dean Bailey , effluxion , and many more . 2015 has seen Mike grace the decks at some of the Uk's biggest club events from the likes of (London , Sheffield , Leeds , Lancaster and home town Manchester. 2016 will be an exciting year for him with his releases cumming out on '2tone Records , Phonetic records & also switched on records .Mike is the one to watch for 2016.His profile as a producer and DJ has gained him perform regularly at the illustrious Sankeys Manchester , South , Avici white , Gorilla and many more , Supporting acts such as the Roger Sanchez. Him-_self_her ,Jey kurmis ,Kreature ,Clive Henry, Miguel Campbell, matt fear, Russ yallop , Kane Law, Zinc ,ganzfiled Effect , Zinc , Arun Verone , Yasmin , Philip George , Tom Zanetti , ko Kane ,third son , shiba san , A lister , Jey Kurmis , Jack n Danny , Freeman & farelly , Amine Edge & Dance , Burnski and many more