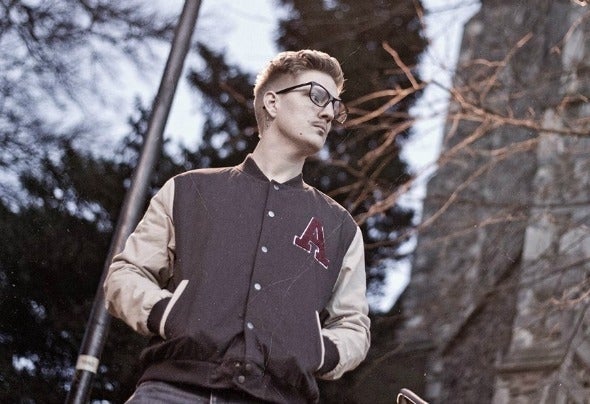 From the depths of the UK music scene, rising star Holt Blackheath is rocking systems throughout the globe with amazing production and innovating sounds. Recently signing to t respectable labels and just making his international debut,he is certainly one to watch in the not so distant future.Holt Blackheath began his already successful production career with the main room sound of Progressive House. In the last quarter of 2011, the music scene and Holt’s sound began to take a journey and evolve. With the deep house scene exploding from every angle, Holt’s sound was forged with many influences, in which you can hear in his production and performances. Through many spliced sounds, inspiration and vision 'Machine' was born. As soon as Machine was uploaded to Soundcloud, it grabbed the attention of House lovers from all over the UK but more notably a Youtube channel named 'SubSoul'. The Bristol based channel fell in love with the track and uploaded it during spring 2012, from there the journey has been nothing but explosive and memorable.With a solid core of online followers to Holt’s sound, releasing tracks on iconic labels Such as 'Sleazy G' & 'CUFF', residencies with We Play House, Hat club,Circle/Qube, and Cue Love, the career mapped out for Holt Blackheath is sure to be nothing but exciting.