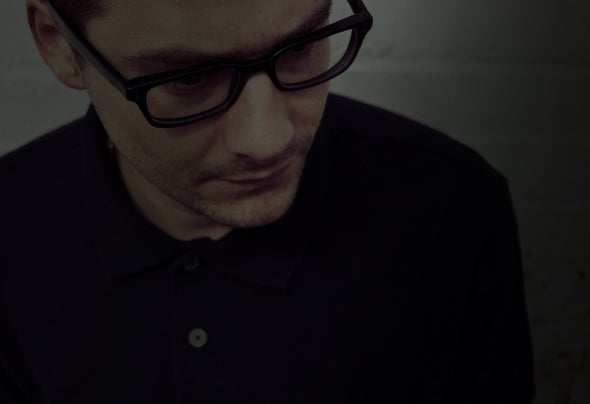 Sleazy Deep boss, Champion Records A&R, DJ, Producer Robin Tabor started his passion for house music working at London’s greatest record distributors AMATO, from picking records in the warehouse to being a runner at React Records, Rob’s knowledge grew & grew and his passion to become a part of the scene he loved continued to rise through residencies at London clubs: The Cross, Egg, Key Club, 54 & many more over a 10 period working the warm up sets to graveyard and early morning cross-over day parties as part of duo 2’s Company. Since going solo and creating Rob Made, his Sleazy Deep labels & Rob’s music has seen him travel the globe from Green Valley in Brazil to deepest Siberia, Detroit to Miami and across europe from Denmark to Berlin with his unique Sleazy house sound. His tracks saw him gaining huge suppoort from Solomun to Maceo Plex, Less Foss to Miguel Campbell and now he’s back for 2020 with new music which will see him continue his journey & passion for the scene spanning more than 20yrs!