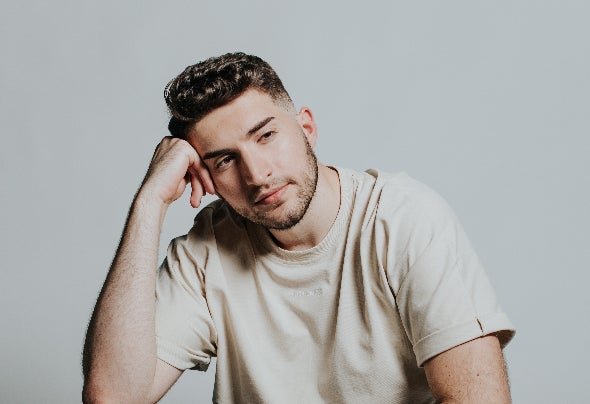 Vescu is a DJ, Producer and Saxophone Player based in Berlin. After graduating college with a degree in classical music he started his self employment as musician in 2017 and worked his way up through numerous clubs and festivals in Europe. His sound is fresh, emotional yet energetic with a huge focus on vocals, classical elements underlined with a deep house rhythm. Over 1 million streams across all platforms, several TV and Radio Airplays on stations like Planet, You FM, BigFM, Berlin Tag und Nacht, Köln 50667 etc. acknowledge his success. Back in 2019, he managed to perform on big stages like Noa Beach Club in Croatia, Cirque De La Nuit Ibiza, Ruhr In Love Oberhausen and the Holi Farbgefühle Tour which marks his most successful year as a Performer with around 100 gigs yet. In 2020 he moved to Berlin to expand his musical universe and set up new productions with a slightly different character compared to his older songs. According to his own statement, his new single "Brain On Fire" will be the beginning of a new chapter, followed by many more songs with various artists.