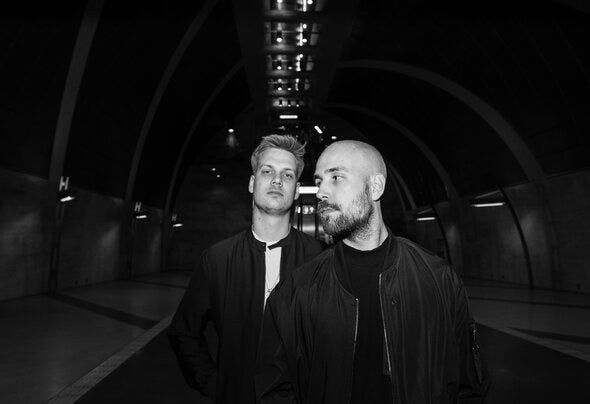 MBP (Must Be Played), is a German DJ & producer duo from Dortmund. They have rocked various crowds across Europe with their energetic live sets and shared many main stages with DJ top acts like Robin Schulz, Lost Frequencies and Alle Farben just to name a few. One can feel MBP’s enormous passion for electronic music during their sets, in smaller clubs in Ibiza as well as on the biggest festivals stages in Germany, Romania, Croatia or Switzerland with over 20.000 people. When they reached more than 10 Million streams on SoundCloud, MBP had the chance to work on official remixes (e.g. Culcha Candela) & started releasing their own tracks with singers like Richard Judge (Show Me Love feat. Robin Schulz). MBP call their type of music „Play House“ - and this kind of house music „Must Be Played“.