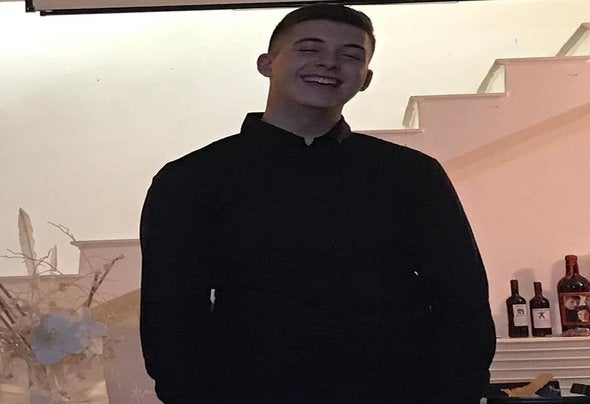 Alessandro Portulano, was born in Cosenza (Italy) on 05/29/2003 and he lives in a nice country near Cosenza called Montalto Uffugo. He loves to play classical guitar and he studied it for four years. He produces electronic music, specifically Big Room House and EDM. He uses FL Studio 20 to produce his music and Reaper for mixing and mastering. He also likes listening to other genres of music such as Hip-Hop and Trap. His first official release was Make You Bounce under Big Tunes Records on March 25th 2020. The track is still gaining streams and now it's at 20000 streams. It's a Big Room House track, inspired by the most famous producers from all over the world. It has a strong energy and it's suitable for festivals. On 05/29 he released "Back to You" under NoAnwer Records. Back to You is a simple EDM track characterized by vocal chops as verse. On 06/15 he releases "Guilty" under Smile Creations, a Big Room track with two strong drops, very suitable for festivals and workout moments.