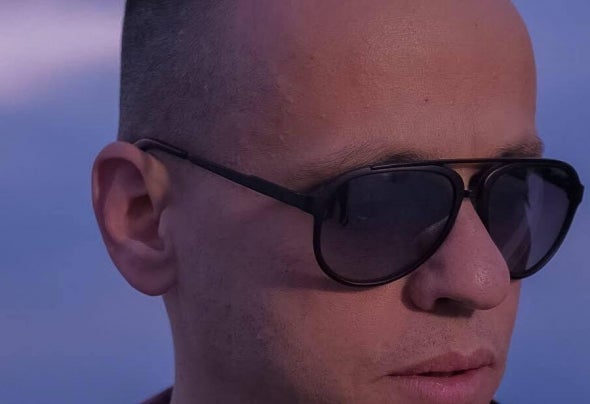 Mtsirik is a DJ, Producer, and Sound Engineer based out of Athens Greece and Toronto Canada. Having started his craft as a progressive house dj. In the past he has played at big club nights alongside legendary acts like Afrojack, Showtek, Erick-E, Zany, Isaac and the Prophet just to name a few, while having a residence @ NRG Club and Van Dutch (Chersonissos, Crete, GR). His energy, unique style and creative passion are growing his fanbase by the minute and are alredy garnering attention from record labels and dj-agencies from abroad. His radio show "CLUB NRG" has already been picked up and airing weekly by JD RADIO (NL) / (http://www.onlyjdradio.com) and by STUDIO SOUNDS RADIO (UK) (http://www.studiosoundsradio.com)Keep an ear open for his latest "up the walls" single “Passage” released by Fire Up Recordings. The future is bright for this awesome dj with the musical "midas Touch" that's enabled him to establish himself as one of the most innovative, distinctive, and exciting dj's to come out of Greece in a long time