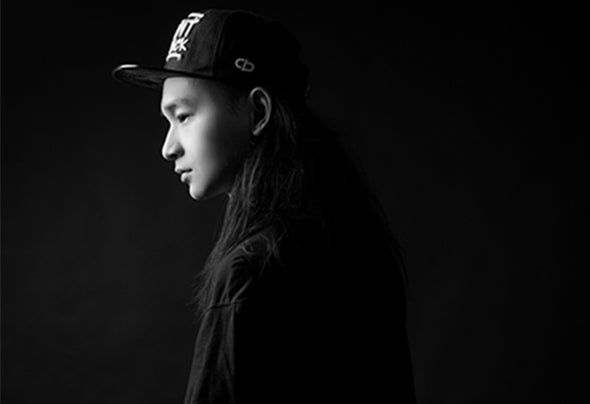 >>> DJ DeathNovAs a well-known producer of electronic music, DeathNov has been praised as the domestic supernova in the field of electronic phonetic industry, and also the founder of MassGoddessRecords brand. Looking at DeathNov's DJ career, from the 2008 HipHop, the Mash Up golden age, he began to contact electronic music and became addicted to the major music festivals and small and medium parties. In 2014, I began to read music, and took only nine months to finish the course of four years of college music. In 2015, it began to study various synthesizers and host software, and wrote the first Big Room in life. The following year, the head of the competition was displayed in the top domestic producers. In just a few years, DeathNov has achieved amazing results, which has made many Producer DJ lament its extraordinary talents and abilities.