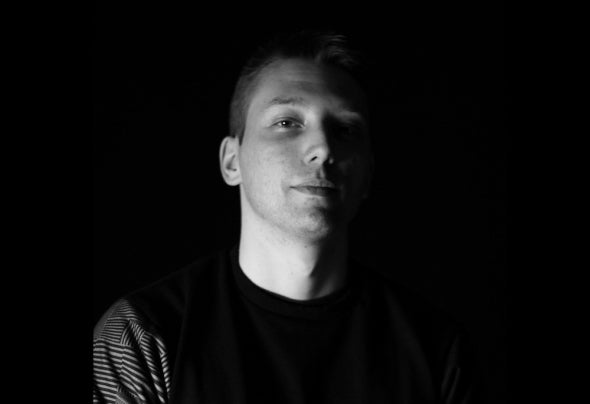 Gritty, eclectic, groundbreaking: These three words embody the sound of the Italian talent, Taygeto. Refusing to follow the generic, cookie-cutter formula, this young talent always tries to innovate and up the ante with each and every one of his productions. Within only 18 months of its inception, Taygeto already found support from various world-reknown labels, including Orjan Nilsen's Armada imprint In My Opinion, Andy Moor's AVA Recordings, Elliptical Sun Recordings and many more. Following the release of "Solstice" in 2019, he began to catch the attention of several A-tier artists, with tracks featured on radioshows such as Armin Van Buuren's "A State of Trance", Afrojack's "Jacked Radio" and Above & Beyond's "Group Therapy" just to name a few. With plenty more to come in 2020, Taygeto is undoubtedly an act to keep an eye on.