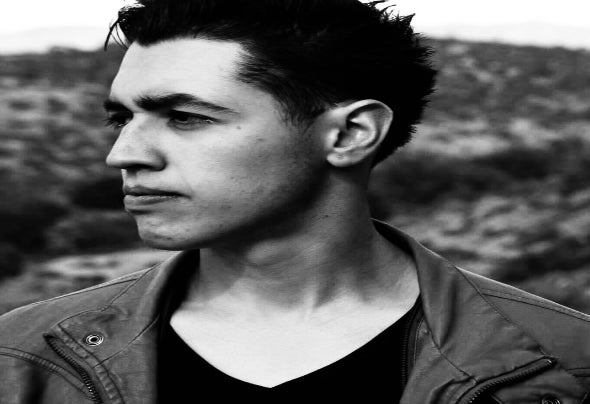 Los Angeles Based Producer Anthony Rodriguez better known as "Aressa" has been paving his way since 2011. His music has gained popularity by the top Trance/Progressive names in the industry such as Armin Van Buuren, Above and Beyond, Markus Schultz, Cosmic Gate, Guiseppe Ottaviani, Fatum, Heatbeat, Sunny Lax.... Having been performing using Ableton Live, he has had the opportunity to support for top Trance acts such as Cosmic Gate, Bobina, Omnia, Greg Downey, Stoneface & Terminal, Alex Di Stefano, BT, and more.