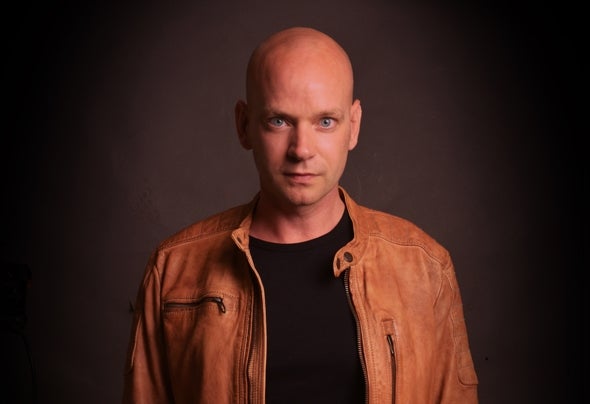 Hailing from the atlands of Dordrecht, Southern Holland, Daniel Wanrooy has been inuencing the playlists of some of the world’s biggest & best artists for the last decade. Both as a solo artist and half of the hailed duos Progression & Odyssee, his evocative, imaginative music has successfully cross-bred virtually every subgenre of nowadays Electronic Dance Music. His music got support by Tiësto, Hardwell, Martin Garrix, Armin van Buuren, Dimitri Vegas & Like Mike, Sander van Doorn, Markus Schulz, Ferry Corsten and many more! Daniel’s career really started to take off from the early 2000’s. Daniel was spotted by the mighty Tiësto, who took Daniel under his wing, supporting him around the globe. During the years the superstar DJ used a total of 5 tracks of Daniel’s work on his mega-selling “In Search of Sunrise” series.  With this is mind its understandable that Daniel was called upon to work with some of the scenes most credible producers, with him remixing tracks for the likes of: Tiësto, Armin van Buuren, Deadmau5, The Crystal Method, W&W, Conjure One, Sander Kleinenberg and many more. Daniel has works with & released on such labels as Spinnin’ Records, Mixmash, Armada, Black Hole Recordings, EMI, Magik Muzik to name a few.... achievements that most artists can only dream of in such a short space of time. Daniel threw himself headrst into his performances, spinning at the legendary Heineken Hall in Amsterdam, Trance Energy - Holland, Winter Music Conference - USA, Technoparade - France, The Point - Ireland, Es Paradis in Ibiza, Eden - Ibiza, FFWD Dance Parade - Holland, Hellinikon Complex - Greece, Luxy - Taipei, Oslo Streetparade - Norway, Monday Bar Cruise - Sweden, Brixton Academy - England, Carling Academy - Scotland, Suikerrock - Belgium, Halo - South Africa, Rising Festival - Malaysia, Mysterious World - Indonesia and many many more, Daniel even toured around Europe with Tiësto - playing to over 15,000 strong crowds across the World!