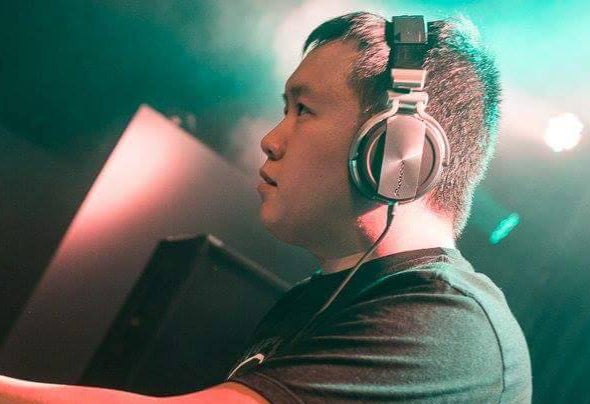 Canadian trance producer based out of Calgary, Alberta. A long time club DJ and event promoter, Edwin Tsui made the cross over to music producer with his first releases on Black Hole Recordings in 2020. His production skills advanced rapidly through the Soundcation music production retreats (which he organized and co-founded with Berlin based DJ/Producer Dennis Sheperd), where he had the opportunity to network & learn from a wide variety of experienced trance producers. In his short release career, his music has already been supported by industry giants such as Markus Schulz, Roger Shah, Ferry Tayle, and many more. In 2020, he had two original tracks signed and released on the prestigious "In Search of Sunrise" mix compilation series (volume 16 - on the CDs mixed by Markus Schulz and Sunlounger respectively).