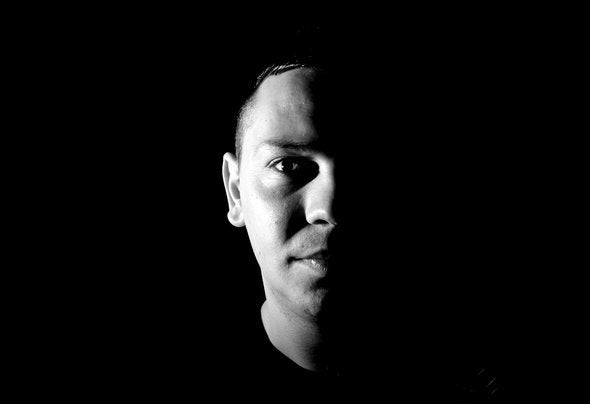 Hailing from Northern Ireland, Liamʼs tireless and focussed approach to his production career has earned him massive plaudits from A-List DJs the world over and cemented himself as a local hero on the Irish club circuit. His fast paced trance agenda has seen a string of releases on labels at the cutting edge of the scene and ensured the hype surrounding his rise into the upper echelons is fully justified. Running in parallel to this heavy studio schedule was a DJ diary that saw him travel across the globe. Equipped with an arsenal of his own productions together with a confident and energetic presence behind the controls, it was a certainty that he would win over the hearts of the clubbers who packed the dance floor in every city that he visited. Liam Is also one Third of the Space brothers refit.