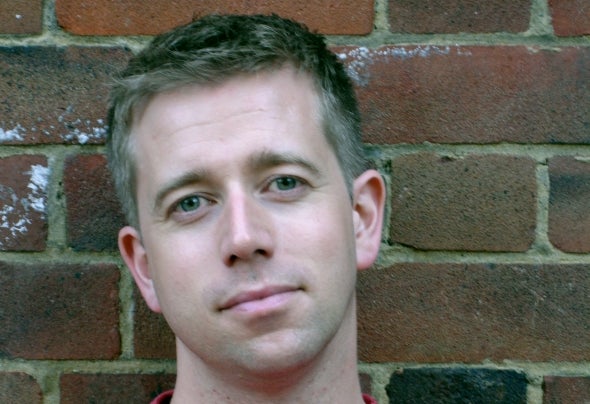 Ian Betts has been capturing the imagination of dance music lovers around the world for almost 10 years, during which time he has developed into one of the scene’s most consistent DJ/Producers. He has played at the biggest and most influential events in the clubbing calendar including Cream @ Amnesia in Ibiza (where he has warmed up for Armin Van Buuren, Tiesto, Ferry Corsten and Above & Beyond), South West Four on Clapham Common, Dance Valley in Holland and Heat/The Gallery @ Brixton Academy/Turnmills/Ministry of Sound/Koko (where as a resident he has played closing sets after Paul Van Dyk and Eddie Haliwell).Ian's production debut, "Koinomia", was released on his own acclaimed Six:Thirty label and was licensed to the 100,000 selling Euphoria compilation series. Subsequent releases on high profile labels such as Discover, A State Of Trance, Conspiracy, Nukleuz and Drizzly have enhanced his studio credentials and lead to Ian becoming an in-demand remixer for artists including Matt Darey, John Askew, John O'Callaghan, Kuffdam & Plant and Marcos. Ian’s tracks continue to find their way onto compilations from Armin Van Buuren, Paul Van Dyk, Above & Beyond, Dave Pearce, Sean Tyas, John O’Callaghan, John Askew and Jon O’Bir.