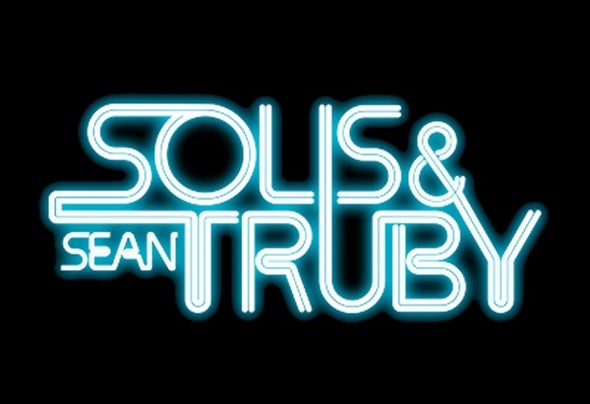 In just a short space of time Michael Smith and Sean Truby have set the world alight, gaining respect and admiration from the world's leading Djs and producers including Armin van Buuren, Above & Beyond, Paul van Dyk, Tiesto and Gareth Emery plus many more. Better known in the EDM scene as Solis & Sean Truby, the UK based production team are bringing the noise from North East of England with their unique take on trance at the forefront. After their debut single Empathy hit top spots on all major download sites including Beatport, aswell featuring no fewer than 4 times on Radio 1, the duo have gone from strength to strength, with their most sought after release titled Loaded hitting dizzy heights this summer. Playlisted by every major Trance Dj the world over, Loaded was to be the inspiration behind the new Solis & Sean Truby sound that you hear today, and one of which has helped cement their place as one of the country's fastest rising trance duos. Exclusively signed to leading Trance and Progressive imprint Infrasonic Recordings, but also working with world famous labels Tytanium, Vandit & Armada, the boys are set to make waves again in 2012.