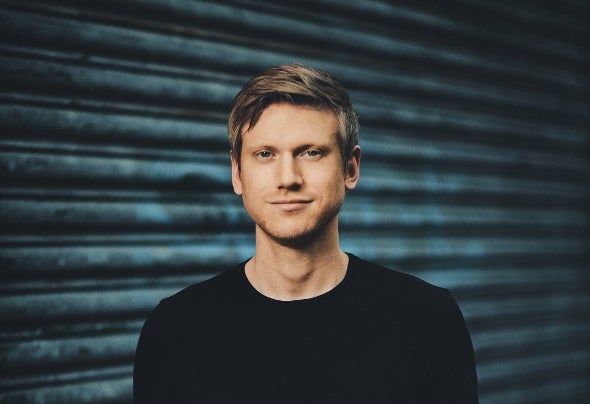 Swedish native, Bjorn Akesson has taken the Trance scene by storm ever since the success of early productions like Havannah and Perfect Blue which both received huge support from big players such as Tiesto, Armin van Buuren, Ferry Corsten as well as radio play on some of the most listened to stations in the world.Shortly after, Bjorn was signed to the world renowned Armada Music and Future Sound of Egypt imprints and began to tour the globe with appearances at high profile clubs and festivals such as Privilege Ibiza, Space Sharm and GlobalGathering to name a few.Work in the studio continued to produce high quality hits which were all picked up and supported heavily across the scene, Painting Pyramids in particular gained critical acclaim and raised Bjorn’s profile to the higher echelons of the Trance scene. Bjorn has also been remixed by a wide range of artists across the spectrum including Orjan Nilsen, Porter Robinson, W&W and more, once again showing the diversity of his music.Now well respected amongst his peers, Bjorn has experimented with new styles of Trance and has been successful in pioneering his own blend of Electro Trance with tracks such as Gunsmoke and Breathe in particular receiving great support.Bjorn’s stock continues to rise globally and now finds himself touring the world and playing alongside some of the most respected artists on the Trance scene including Armin van Buuren, Markus Schulz, Aly & Fila as well as many more of his peers.With more genre-bending productions in the pipeline and an ever growing tour schedule, the future looks bright as Bjorn paves the way for new artists within the scene.