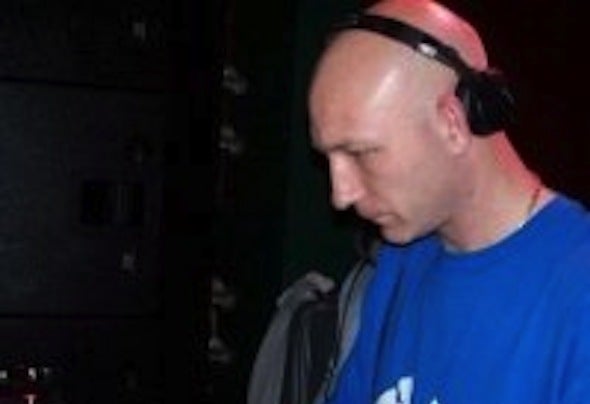 DJ PhD first got into Drum & Bass back in 1991 when he first heard Weekend Rush on 92.5fm, from then on he was hooked. He was just an avid listener until 1995 when he bought his first set of decks. Then in 2006 he started playing on UKRumble.com and also played at a few nights at his local D&B club, which led him to appear on other stations such as ukbassradio.co.uk, Ruffradio.co.uk and ukflow.tv. His mix reflects his taste in D&B, he like all styles from old skool, to liquid to jump up. His future plans are to keep mixing, start producing his own tracks soon and some promotions of his own too, so watch this space! But DJ PhD says that most important of all is to learn what he can and keep the D&B scene alive.