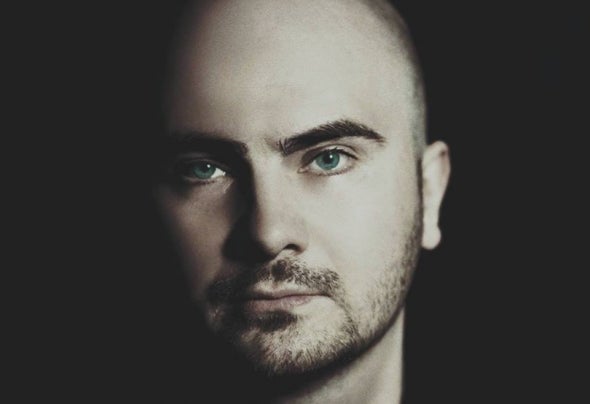 Hailing from St.Petersburg in Russia, progressive house and trance producer Jordy Eley has elevated his trademark euphoria and melodic movements to new heights. Having started making music back in 2015, Jordy Eley put himself on a mission to shake up the world of EDM. His inuences are drawn from various genres such as Deep House, Electronica and Techno. His productions span a range of emotions and sonic frequencies. Previous support for his music is as broad as his tastes, with the likes of leading tastemakers Armin Van Buuren, Kyau & Albert, Andrew Rayel, Alexander Popov and Andy Moor all supporters of his music.