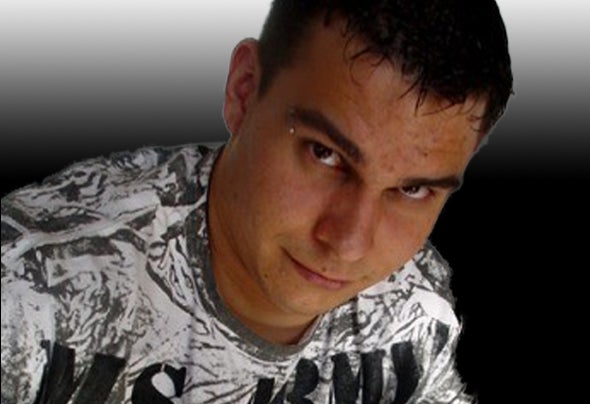 Ben Projekt, DJ and Producer from Southern Germany Ben started his career in the late 90's. As a DJ, he initially toured through Southern Germany. He quickly made a name for himself as a Trance DJ, which led to bookings all over Germany. Ben was a guest at well-known clubs, and he was also regularly seen on stage at events known in the trance scene. After a break, Ben is now back! connect with Ben Projekt ▶ https://www.benprojekt.de