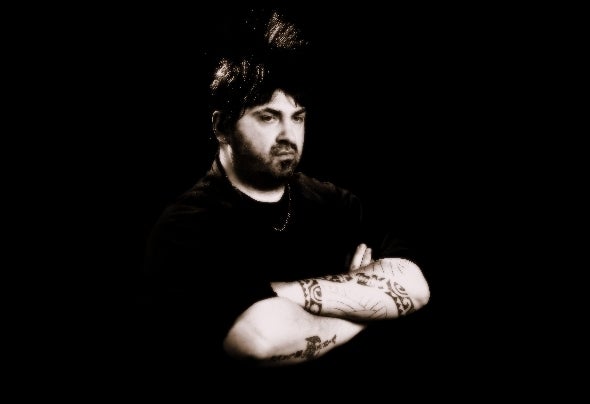 Club Dj, Musician & Producer, Vince had a passion for electronic music from a young age. Growing up in the 80s, he was part of the first generation to be introduced to computer technology (such as the Commodore 64... uuhh!). This inspired him to create his own electronic sound and craft something completely new. With a soft spot for artists that combined genres, such as those in electronic with pop/rock, (Mike Oldfield, The Rockets, Kraftwerk) Vince began to study music and learn guitar at the age of 12. He grew up playing guitar for a variety of rock bands and studying music until he graduated as a sound engineer with skills specialising in electric guitar. From nov. 2016 Vince is the owner/founder of monthly radio show/podcast Explorer Club (#eClub). Regularly released through iTunes, Player.fm and more. Finally in march 2017, Vince made his international debut on Rice Bowl Recordings with “Proxima Centauri”.