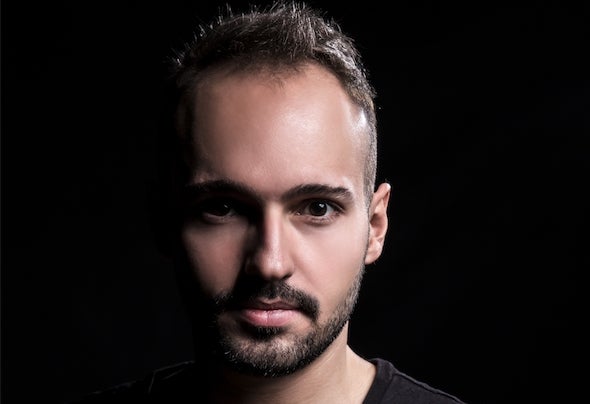 "Driftmoon is heart and mind combined into perfect harmony"Driftmoon is one of the most consistent, productive and forward-thinking producer, who has emerged in past years. With musical output and creativity that is unparalleled, Juraj proves every time that his visionary approach to music creation is something to be aware of.What started as a small project quickly grew into a true worldwide success over the past four years with tours in USA, Asia or Australia and regular attendance of famous dance music festivals and parties in Europe.His music can be defined as melodic arena trance with wide variation in both trance and uplifting trance with deep roots in classical orchestration. Whether we talk about his critically acclaimed debut album (R)Evolution on which he worked with artists like Tina Guo, Sylvia Tosun, Laurie Ann Haus or Zefora, or trance tracks like 'Howl At The Moon', 'Exodus / Leviticus / Genesis' trilogy with American violinist Dsharp, 'Beggar In Your Own Kingdom', 'From The Ashes', 'Lights Will Guide You Home'' or recent '#Slovakboys' one thing is sure - they are all already classified as future classics and with never ending flow of new material you can be sure of one thing - Driftmoon is not going to stop!