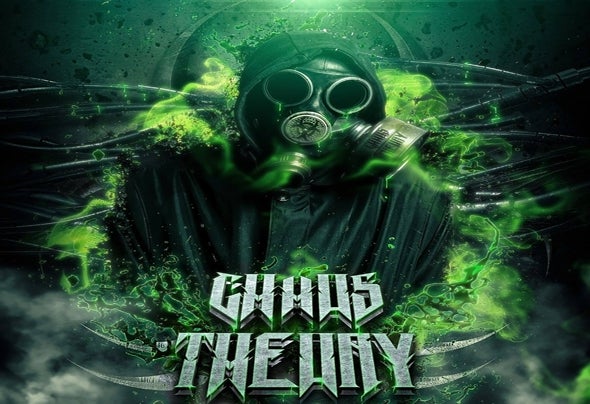 Chaos Theory emerged from the flatlands of Saskatchewan, but now calls Calgary, Alberta home.A true crowd pleaser, Chaos fuses drum & bass, dubstep, trap and glitch hop together seamlessly. He’s flexed the subs on systems throughout Canada including sets at Motion Notion and Fozzy Fest. His Skills as a selectah have led him to open up the floor for artists ranging from Deadmau5 to Excision and Krafty Kuts to Bam Bam. Over the past few years this artist has had an avalanche of chart topping releases on Breakz R Boss, Total Damage, Adapted and his own Ever Sick imprint. His most recent release, Slapp’n Da Funk, rose to the number two spot in the Beatport Glitch Hop charts.Whether in the studio or behind the decks, Chaos Theory will overwhelm your senses and jack your body.