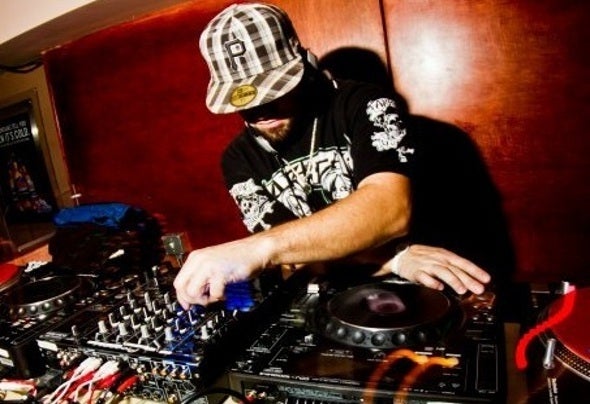 Since early 1999, McTwist has evolved a sound over the years to one distinctly his own. His musical background has allowed him to pick up djing easily and he is taking his gift and running with it.He has held residencies all over Calgary and most recently a monthly event named "Pistol Whip" with one of the best female djs Calgary has to offer, Molly-Fi and has played shows over all over North America. He has djed along side the likes of The Freestylers, Deekline, DJ Dan, Donald Glaude, Aphrodite, A-Track, Robb G and many others. This guy sure knows how to make your booty shake. Having been a very big part of the scene in Calgary, he has been able to help pave the way for the newcomers in the underground music scene.For the past 6 years, Ryan (McTwist) has hosted an internet radio show on www.NuBreaks.com which has now also expanded towww.the-lost-art.com. This show is broadcast all over the planet and has recently received recognition from the world breakbeat community by being nominated for Best Radio Show in the Breakspoll awards. His work in the studio has produced several of his own releases and remixes on Breakz R Boss records, Crux, Rapid Fire Records. McTwist is constantly working on new material and has new music coming out all the time. Things are about to blow up and you will want to be near this cat when they do.