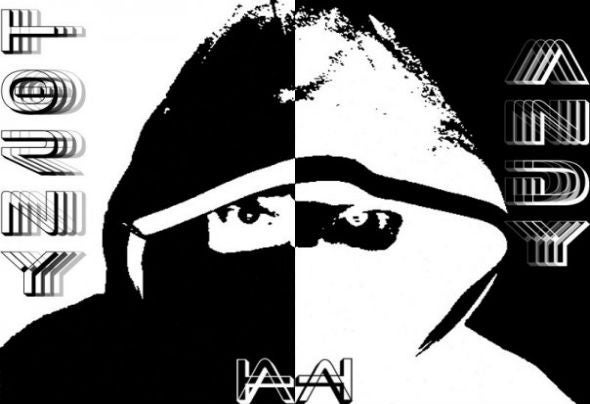 Horny Andy is just one of Andrea’s art names, a 32 years old breaks, dubstep, electro dj & producer from Italy.He started making music since he was 14, becoming part of the Italian and Dutch Hardcore scene.Travelling around he got in touch with different realities and sounds that have influenced his style and made his awareness grow up.He has always had a real passion for music and he has passed through his hardest origin to melodic and soft electronic sounds, mixing all the styles, with a particular attention to dancefloor and club.Now Andy is working on different projects, trends and several artistic levels, from new international collaborations like with the colombian Wicked Breaks to italian ones like Junk Flavour Academy, Breaks.it, Brixia Dubstep...His tracks are already released from a few recording labels and already available in all the best stores.“I don’t like to follow standards or “rules”...just play what feeling brings with them...”