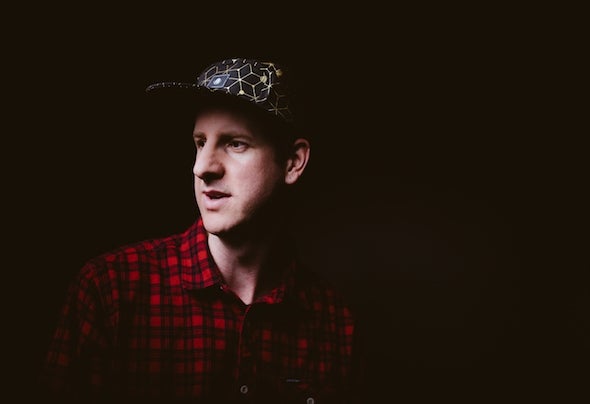 Mike Wilson aka SONEK is a rising producer/DJ hailing from Calgary, Canada. This talented DJ entered the electronic music scene many years ago, and managed to share stages with a variety of renowned international artists. He has played his signature fusion of fresh break beats and roaring basslines at festivals like Astral Harvest, Odyssey Gathering, Treemendus, Waynefest, C.E.M.F. and various club nights across western Canada and Asia. SONEK’s contributions to the electronic music scene have not gone unnoticed. As a logical step to his career, Mike started producing quality, funky Breaks and Ghetto Funk tracks with touches of Electro and Booty mixed in. His rst remix for V.I.M.BREAKS showed the face of light back in the end of 2011, and since then he never looked back. During 2012 he managed to build a really promising prole with releases for BREAKZ R BOSS RECORDS and YOUNG NRG PRODUCTIONS. He was also one of the two winners of the DIABLO LOCO RECORDS remix competition, showcasing his remix for SYNTHETIC HYPE’s - SLAP DA BASS. In 2013, he released his debut singles on BREAKZ R BOSS RECORDS, EGO SHOT RECORDINGS, V.I.M.BREAKS and DIABLO LOCO RECORDS. Mike’s tracks were also featured on compilations like Dig the Nu Breed, Shoot ‘Em Up, Lucha Libre and Secret Weapons. His tracks have received media exposure on UK’s MixMag, been featured on Beatport’s Ten Must Hear Breaks tracks, and he consistently charts on Beatport’s Top 100 Breaks Tracks. Mike continues to turn heads and rock dance oors with his unique style. Look out for more bass from this rising artist.