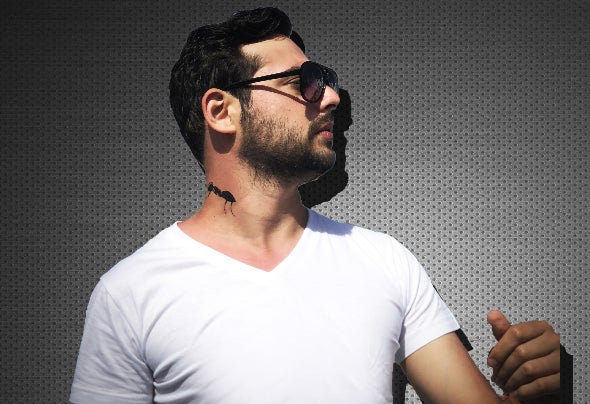 He was born in 1991 in Istanbul and started his music career with DJing in 2005. In 2009, he performed in many nightclubs and made remixes. In 2011, podcasts were broadcast on the British radio channel InnerBass radio. In 2012, he released his first album in Italy then received offers from many record companies. He signed with record companies from many countries. America, Germany, Japan, Turkey, Romania, Colombia, Portugal, Ecuador, Greece etc. His tracks released in this countries. Baran Ozhan, who also plays in many festivals, is currently continuing his music career in Germany.