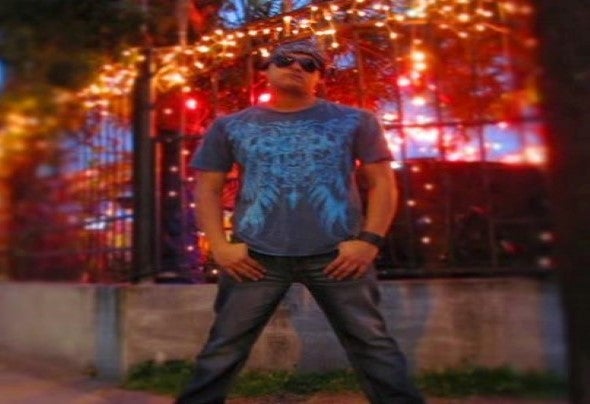 Since the early age of 16, Allen BreakZ has been DJ’ing andproducing Breakbeat music. He was quickly taken under thewings by Southern Louisiana’s best, including names likeJohnny Cage, DJ Trashy, DJ Digital, Chase B. and others.His first release “Bring It On” debuted on Beatport with muchacclaim.Now based out of the Mile-High city of Denver, Allen BreakZhas focused on perfecting his productions, becoming agrowing name in Breakbeat and Electronic Music.