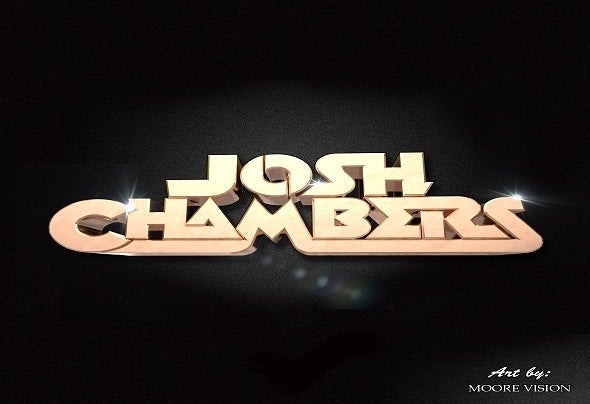 Having participated in the breaks scene since the 90s, Los Angeles-based Josh Chambers has seen electronic dance music rise, fall, and then rise again – and time has told that no matter the trends, he’s not going anywhere.Chambers was born in North Carolina and spent his formative years there. At age 18, he saw local DJ Phat Rabbit throw down a breaks set that would prompt him to pursue music as a lifelong passion. Over the next three years he honed his craft playing gigs all over the East Coast, opening up for big-name acts such as DJ Icey, Baby Anne, Frankie Bones, DJ Dan and Carl Cox. At age 21, he relocated to Los Angeles to educate the West Coast in the art of breaks, carving out a considerable niche for himself while bringing others up along the way.After holding down residencies at The Orion and Qtopia among other gigs in and around Los Angeles, Chambers decided to teach himself how to produce his own tracks in 2010. He released his first single, “Ghetto Punk,” on Toast & Jam records – and was pleasantly surprised by the warmth of its reception. In 2013, he started his own label, Booty Trax, distributing for artists such as KidPanel, JDouble, KL2, Synthetic Hype and Blacklist. Roughly 95% of their releases have been featured on music download giant Beatport’s Top 100 Breaks charts; Chambers’ own most recent releases, “Bounce Like This” and “So Damn Cold have landed at #13 and #50, respectively.While he cites artists like Stanton Warriors and Krafty Kuts as early inspirations, his most recent influences include DJ Fixx and Keith MacKenzie. Unlike many artistswith his tenure, Chambers continues to value his fans. Whether at his shows or online he engages them with respect and gratitude, never falling short of the expectations of his innumerable supporters.As far as the world of breaks is concerned, he’s well on his way to becoming a household name – one that fans ranging the entire dance music spectrum ought to keep an eye on.