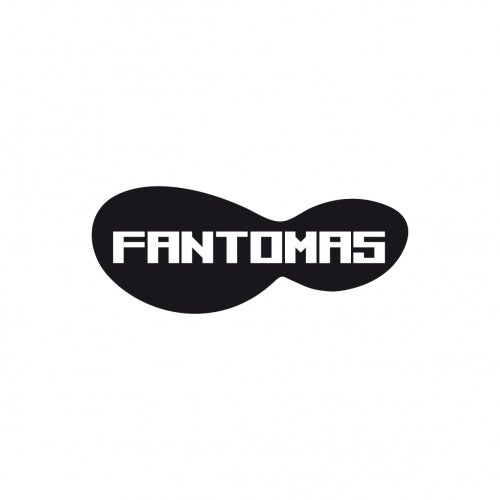 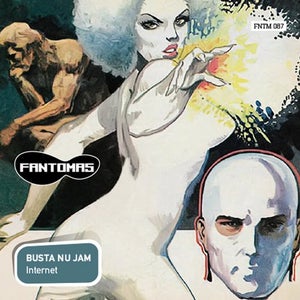 Fandor found it almost impossible to recover his tranquillity of mind. Again and again, in the course of the day, he had come across the same individuals during his peregrinations, which took him from one end of Paris to the other: was it accident, coincidence, fatality, or was a very strict watch being kept over his movements? Thus Fandor had asked himself whether the Second Bureau had been warned of the part he had played with regard to Vinson? Was he not being watched and shadowed in the hope of running the treacherous corporal to earth? If the Second Bureau had decided to arrest Fandor, he certainly would not escape. "I shall be jailed within twenty-four hours," thought our journalist. "This branch of the detective service is so marvellously organised, that should the heads of it look upon me as Vinson's accomplice they will arrest me before I have time to parry the blow. In that case, the band of traitors I pursue, and am on the point of unearthing, will gain enough time to take their bearings, make all their arrangements, and disappear, without counting that this miserable Vinson, who relies on my help, will be caught at once." Suddenly Fandor left his post of observation, shut his window, and went to the telephone. "I must put Juve in possession of all the facts up to now, then, if I am caught, Juve will see to it that I am set free—he will put his heart into it, I know." Unfortunately, it was not Juve who was at the other end of the line. He had gone out; his old servant took Fandor's message. "Tell Monsieur Juve directly he comes in that I cannot go out, but that I absolutely must see him. Tell him the matter is most urgent."