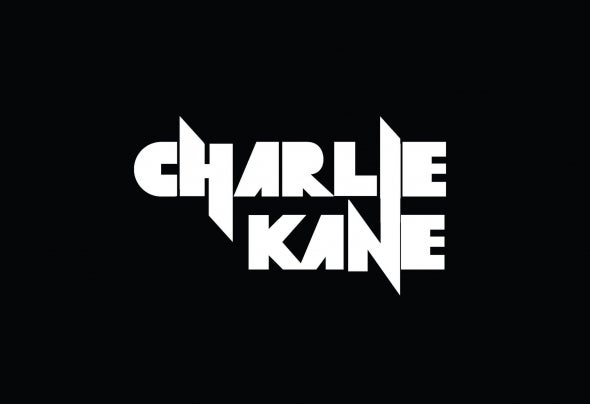 Charlie Kane made his first appearance on the scene back in 2011 with his debut 'Bass Invaderz' EP on Bleach Feast Records. Collecting support from some big names, Leeroy Thornhill, General Midi, Laurent Garnier, The Crystal Method, Orbital, to name a few. Since then Charlie has had a string of releases and remixes on some of the biggest labels of the underground - LOT49, AUX Technology, V.I.M.RECORDS, Diablo Loco, Death Proof Recordings, Distinctive Records, Audiotrix & lots more. If that wasn't enough Charlie has some BIG plans for 2013 including the release of his debut album.