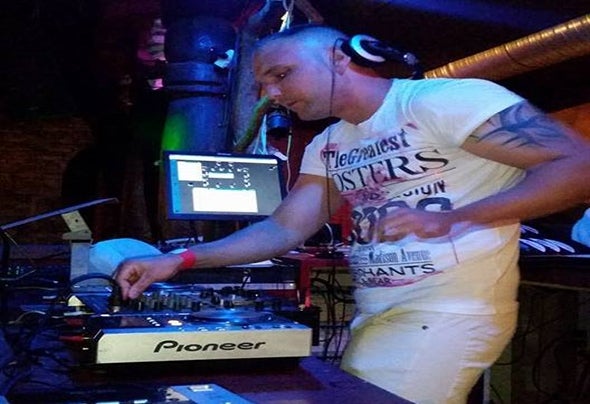 Pachy Hidalgo,)) stage name (The Beatkillers) for variants Breaks, Dnb, Dub Step and (TBKS) for styles of House, Electro and derivatives thereof. Well I start my career as a producer at my 19 years, leaving behind almost 7years behind me music production, styles almost always playing Breaks, which I have always followed, I began creating the melodic Breakbeat then more or less was the one wearing, behind the Nu skool, starting from this non- stop operation issues to this day. My first issue published was titled Deep Metachemical and Low Records, the label to which I belong and I run up to this day, also working on various labels and collaborating on Remixes, so I had to adapt to current trends but always getting I followed roll forever, this proof Amnexia podreís find my topic marking 100% my style, however the decision to introduce variantsof House, Progressive and shorten my stage name to TBKS, for these styles within the field electronic music, putting together finished and concluded two years behind the decks, and clicking on some local town hall to highlight versailles, Thank you all. The Beatkillers!