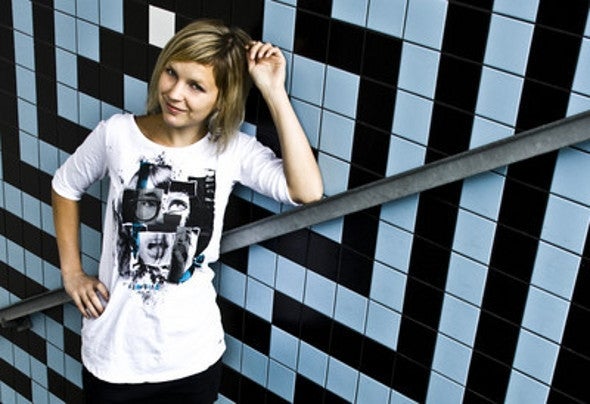 Music has always been an important place in Ire's life. Passing lots of time in Italy and getting in touch with the underground scene of the city of Turin, she became a member of Crop Circle Unit, a collective of djs and producers well known in the European dance music scene. Taking inspirations from a great variety of styles and having built up an impressive mixing technique, Ire knows how to make the people dance and creates always a magic vibe on the dance floor. Knowing what a great track should sound like and the right place to play it, Ire is without any doubt an artist who's pushing things forward. In the beginning of 2011 she had her first release on V.I.M. Records, which found it ́s way into the charts. 2012 brought on a new year and new experiences, signing releases and remixes with V.I.M, Hard Hits and Breakz R Boss Records!