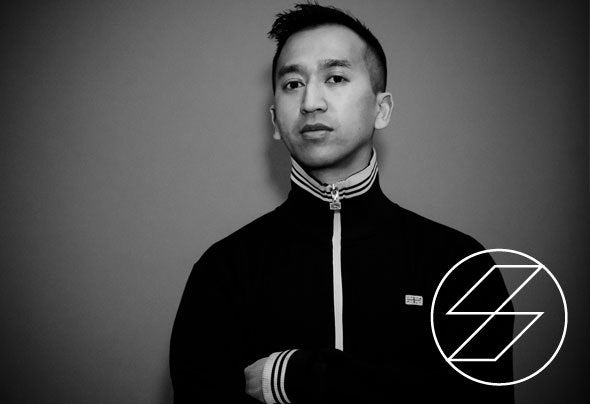 Somsay, started out djing at his well known Drum & Bass/Breaks/2-Step Night at Angels night club in Montreal during the late nighties. He dabbled with beat production with drum machines, being inspired by Dj Muggs, DJ Hurricane, Cypress Hill, & the Beastie Boys.While raving in the early nighties of the east-coast movement he fell in love with electronic music and has since always been inspired to make and listen to electronic music of all sorts of flavours.With several remixes out on VIM records from Europe and a few Breakz R Boss original tracks from North America, Somsay is more known for his love of Breaks. With his release #100 out on Breakz R Boss records "I'm On Fire EP-Electro House & Breaks release", he worked on breaking out his sound with a vocalist from Vancouver. 2014 is a great year of change, lookout for his soon to be released musical endeavours featuring various collaborating vocalists mixed into his fresh new energetic sounds on Breakz R Boss Records, and live electronic performances! Checkout his popular Canadian blog basskulture.ca - breakbeat.ca