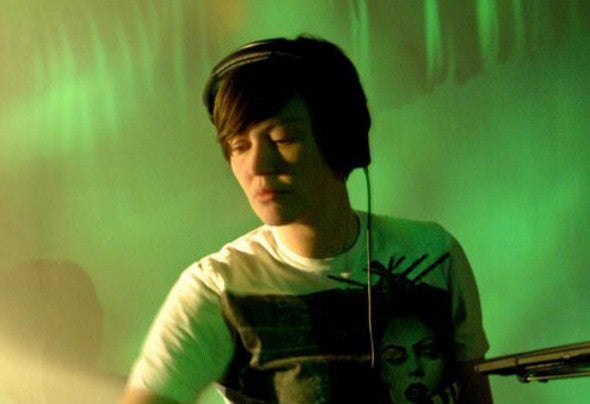 For Lysa Denton, aka Echoik, music was an addiction that started very early in life. However, the electronic music addiction was sparked at an all ages club when she was just a teenager. Wanting to make other people feel “lost” on the dance floor was her motivation to begin producing music.For more than a decade, she has been producing hip hop and trip hop tracks. Recently, focusing on breaks and electro house projects. Her break-beat debut, a remix of Tribal Riot’s “Lights,” peaked at #2 on Beatport’s breaks releases chart. She's not stopping any time soon with forthcoming releases on VIM Records and Diablo Loco Records.When she feels like it, Echoik has even been known to flex her mc’ing talents on stage with the likes of Slug (Atmosphere) and other underground acts. With a hunger to share her passion with the world, she is emerging as an up and coming dj/producer based in Portland, OR, forging her way with sets at events across North America.