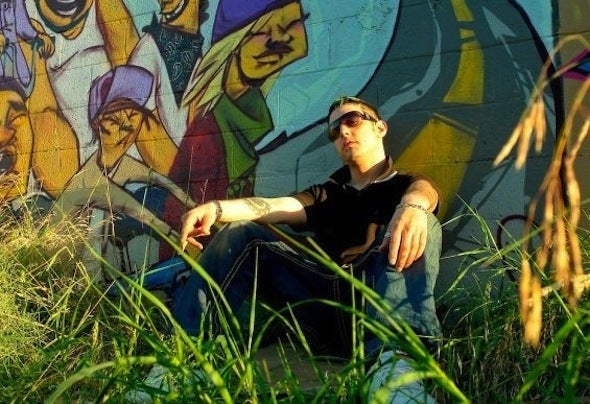 He is a name that is synonymous with mastery of the electronic genre, and his chronic beats have fallen upon the ears of those stretching from England, Germany, Mexico, the United States of America and across his native Canada.Having mastered his craft alongside some of the most prolific names in the industry, Eddie has pursued and perfected a passion that has coursed through his veins for over 16 years, playing shows around the world. What began as an outlet to channel a suppressed teenage angst has evolved itself into a mesmerizing display of artistry behind the turntable.Using a charismatic approach to the industry, Eddie has transformed himself into one of the nations premier DJ/Producer playing T echno, Minimal, Elect ro and Progressive that never fail to seduce those within his musical realm. Having his initial track released on a Carl Cox compilation thrust open the doors to have his work showcased on a series of other DJ’s top ten lists such as Markus Schulz, Chris Liberator and additional Carl Cox productions.Along with having his name attached to a multitude of digital successes, Eddie has had the pleasure of opening for some of the most proficient DJ’s currently decimating dance floors and festivals around the globe. Headlining events such as WEMF, EarthDance and Summer Break have allowed Eddie the opportunity to share the stage with some of the best in the world, artists such as Deadmua5 ,Rusko, Christopher Lawrence, Snoop Dog, Dusty kid and Chris Liberator to name only a few.Allow the hypnotizing vibes and passion that flow from Eddie’s fingertips to captivate your soul. Succumb to the beats and fall prey to the energy that is: Eddie Santini.Facebook page: https://www.facebook.com/pages/EDDIE- SANTINI/33565914670?sk=inf oSoundcloud: http://soundcloud.com/eddie-santini