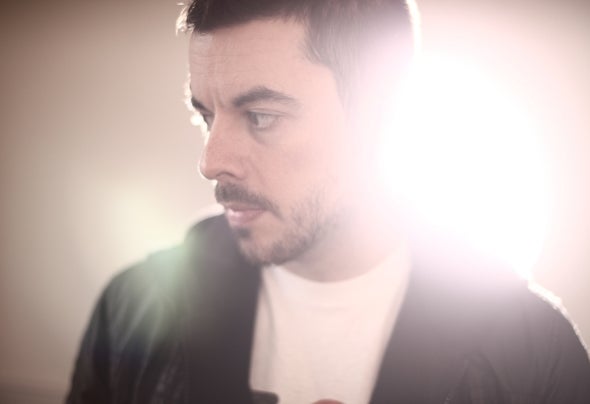 International DJ and UK top 40 music producer Marcus Gauntlett has been part of a ever growing music scene for over a decade. As a DJ he has travelled the Globe, as a producer he has topped industry charts and even starred in several of his own music videos. Always in the studio or travelling to shows, his hard work is paying dividend as he rapidly climbs the ranks as one of the UK's top producer / DJ's.