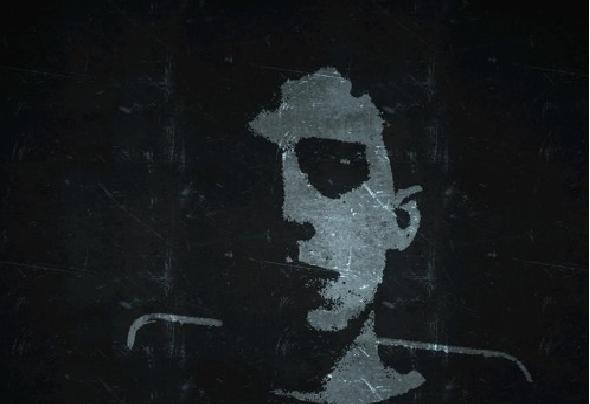 Novik is a dj-producer from Barcelona. He was born on 1988 and his name is Pol Fernandez. His brief story starts in second mid of 00’s, when still young, he begins playing with his first decks in his home garage. His passion rise from a wild attraction for the entertaining electronic techno and hardtechno music and for any type of groove drawn from his soul. So, what at first seems a pure hobby, takes soon a new outline. In fact, in the immediate 1999, the name of this just 18 years old disk-jockey, appears by now on many flyers of the most fashionable clubs of the moment of hardtek and Techno music. They were sure that they had just caught a young great talent. And now, about one year later, he changed his sounds, actually works with techno music and tech-house, funky techno. He was resident of ESENCIAL CLUB (Mataró) And he has mixed with Dj Murphy, Uto Karem, Jay Lumen, Popof, Umek, The Junkies, Jon Rundell, Industrialyzer, and many more!! He starts producing some techno music at his home. Soon will hear about him.