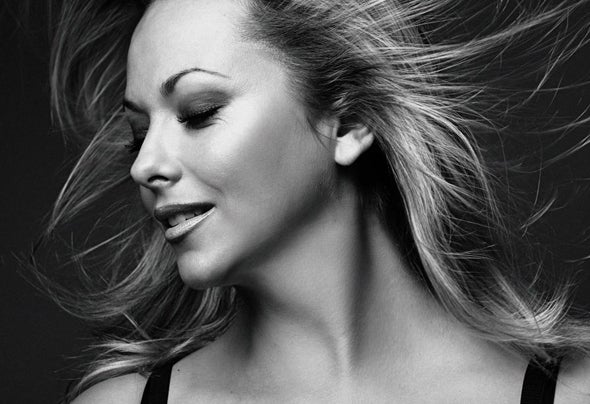 Soothed since her younger days by soul music, disco et funk, Lydia started off on a hip-hop/Rnb scene.Rapidly, she began performing in concerts, doing for example the opening act for I AM, Cut Killer Show, Fabe etc… At age 19, releases in clubs started multiplying , Lydia discovers Garage, deep house and then house music. Lydia Scarfo released her first EP in 2004 with the Jerk House Connection (Soulful in Love) compiled worldwide, other releases on prestigious Deep House Label would follow. She naturally became the singer requested by the "soulful meeting" next to the likes of Alton Miller, Yass, Franky Boissy, Rachel Claudio, Akram Sedkaoui… Year 2010 confirmed her comeback to the scene. Lydia Scarfo now performs in the most hyped clubs (Ibiza, Monaco, Marrakech…).Her performance on stage is very diversified, from spoken words, personal interpretations, to improvisations over live acts and djs' sets. She is an artist with multiple faces . Her energy and her charisma are put to the service of the dancefloor and the public. In july 2012, she opened the bal of the electronic music festival " Live is all unit " (Black Eyed Peas, Eric Morillo…) at the "circuit du Castellet". Active believer in the impact that the scene can have on the crowd, she now continues to accumulate the shows.