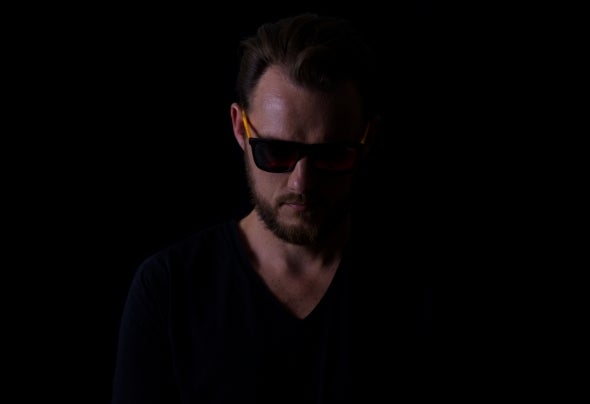 SCIACA is a french dj, musician, producer and label owner. He has been learning music from the age of 7 and he's in love and passionate about music in general. As a dj he's relying on his large knowledge of all genres to play everywhere, from bars to clubs and festivals while his reputation plays in his favor. As an electronic music producer SCIACA finds his inspiration in Nu-disco, House & Deep House, and counts a good number of releases on labels like Diamond Production, Kontakt Tracks, Play One, and even on majors like Emi or Warner Music France. In 2018 he's launching his own label called French Elegance Records to produce more personal projects and to be in control of creative new concepts. At the same time he's also starting to collaborate with singers and producers leading to some releases on the label. And so it's just the beginning, 2020 will bring his lot of new projects and new releases for SCIACA so watch out and get ready to discover his universe.