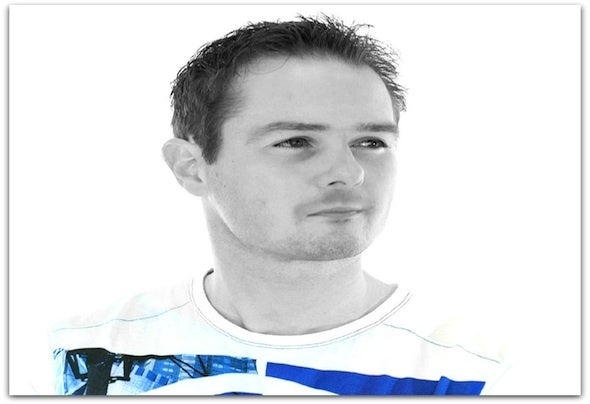 Born in 1973, Rainaldo started dj-ing in 1988 together with his buddy Frank van Rooijen. In a local club near Utrecht (Netherlands) he experimented with a music genre called "House". In 1992, Rainaldo started making music with a regular PC, just for fun. After creating a lot of tracks on their computer, he made the transition of making music professionally in 1995. With his friends Edwin van Santen & Frank van Rooijen(Dirty Herz / Lock ‘n load), he founded the record company Floor Control and started 2 record labels. The first club/techno track was released on their own club-label "Flipped Fantasia" (Fan'Attic - XenTriC). Carl Cox, one of the role-models of Rainaldo, started playing this track frequently. A dream came true…….Rainaldo knew that producing & playing music was his calling. In the next years, 2 more record labels where set-up to give young new talent a change to expose their music. Floor Controls guides these new artists to a higher level and gave them a platform to move to the top labels with new releases. These efforts resulted in the start of the career of, Don Cartel and JVA (Essential Groovers) and Club Caviar, who created the hit remix of Lock ‘n Load’s – Blow ya mind. From the year 2000, virtually every production of Floor Control hit the Top 30 of the Dutch dance chart. Some of the tracks, even made it to the international charts. Apart from their own labels, Floor Control’s (Rainaldo) music was released on the famous Dutch record labels; Blue Records, Digidance & Massive Drive. In 2004, Rainaldo left Floor Control to set sail on his own journey in the dance scene. By moving to a different location and building a complete new studio, he set a solid starting point for the new company; Fan’Attic productions. Rainaldo stayed active in both the club scene. The Digidance label released his new single (Re-Phonic – Stronger then ever), that Rainaldo produced together with one of Holland’s top dj & producer, Jochen Miller. On the act name Fan’Attic, the single ‘promised land’ was release with record company Now Music. Furthermore, he sidestepped to the harder scene once more and signed a deal for 2 remixes, that where released the famous Industrial Strength label of Lenny Dee (Together with Producer Acesone). In 2011, Rainaldo enhanced his territory with a new studio and moved completely to Apple and Logic combination, creating the opportunity to move up the production quality. Together with Don Cartel & Reese Youngman, he created a pact to work more closely and combine the power of 3. Furthermore, with the new act name ‘Orlando Wire’, Rainaldo has eliminated all the different brand-names as he wants to focus on a few good marketing acts with solid productions, to ensure continuity of his journey on the musical path and to create the opportunities to bring his act(s) to the world top again. Rainaldo de Jong = Orlando Wire A name to be reckoned with…….